When I backed the New Matter Mod-t Campaign on Indiegogo, I did not exactly know what I could expect from a printer that would be up to 3 times cheaper than any other “consumer” model available at that time. When it arrived, shortly before Christmas, I spent most of the time printing ornaments, funny but eventually useless stuff for the kids, friends, and the occasional Christmas tree: What else could or should I print when there was no need?

A while ago, then, I needed a case for my BananaPi. Since the case I had for my RaspberryPi wouldn’t fit, I looked out – and eventually printed – a design from ThingiVerse: It was readily available and was printed within a night and a half…

But recently, when I upgraded the electrical wiring with some z-wave controllers, a small plastic clamp holding the glass of a ceiling-lamp broke. Since this was an IKEA lamp, and long gone from their offering (Ed. at least in Switzerland, see update at the end), getting a replacement for this small plastic part would be impossible. I would have been forced to buy a new lamp, and living with the “planned” obsolescence of this product.

Not anymore. Since I still had two identical pieces, I could simply take one, get it’s shape somehow into some 3D modelling software. And print a new one. 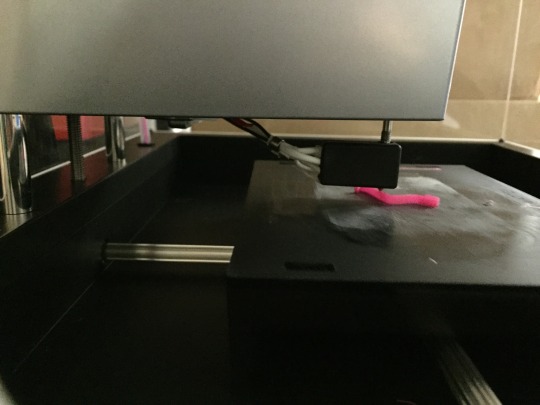 And here I am, with a working (although not perfect) replacement clamp, less than 24 hours after it broke. Getting there was quite easy, and I didn’t need expensive software either:

Update 22.1.2016: While I was looking for the name of the Lamp (it’s “LOCK”, which is still available in the US, but not in Switzerland), I also found a (much better looking) clamp on ThingiVerse.

Some impressions from scan to print# 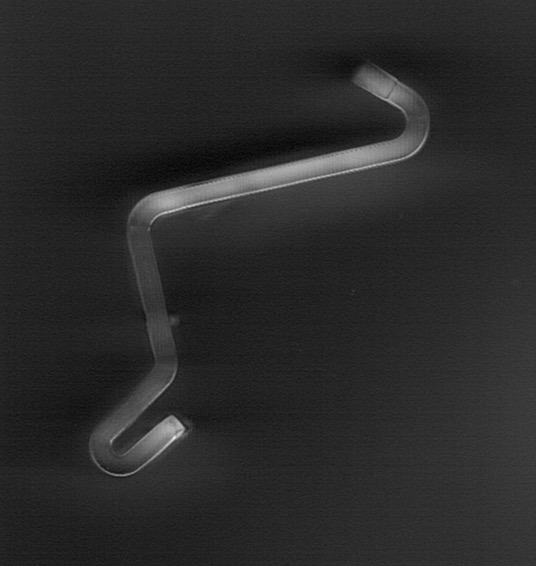 Figure 1: The scanned image of the hinge. 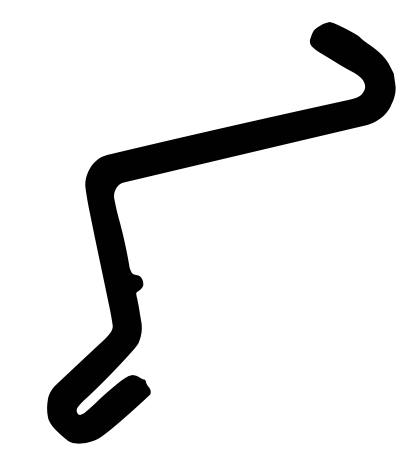 Figure 2: The cleaned-up and vectorised version that was the basis for the 3D Model 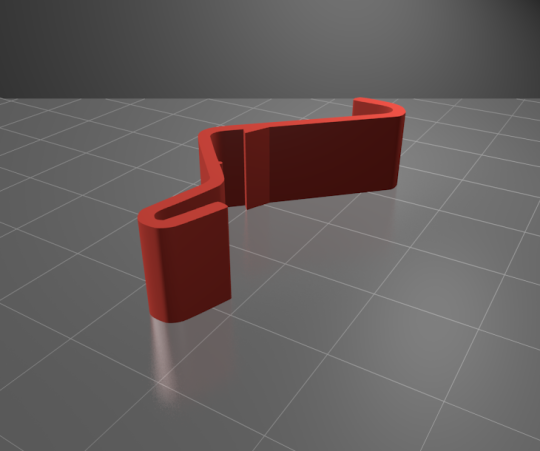 Figure 3: The model of the hinge as it appeared in the New Matter Store 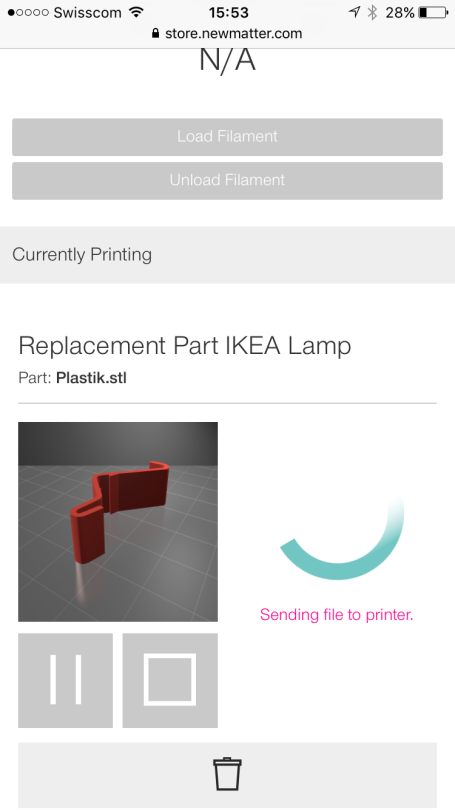 Figure 4: Printing! From my Phone.